Fight of the Week: Holm vs. Jones

Fight of the Week: Holm vs. Jones 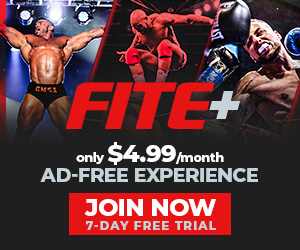 UFC 246: Holly Holm Says 'It's Been A Rough Year, But I Made It Through' - MMA Fighting

Darren Till IG Post - I’m not paying anyone, go to Bellator.

Aspen Ladd IG Post - Daily work with @1ourhouse1 ( Coach Doug) and @ilovebamf . Bonus picture of my cute every day wo...

Paige VanZant IG Post - Thank you so much to @dollamur for helping me out this fight camp. I am so blessed to work wi...

Curtis Blaydes IG Post - Last weekend was a rough one for me ?? I’m confident tonight’s kicks will be way more accura...