Fight of the Week: Jordan "Big Swingin" Johnson Gets Another Finish at RFA 39

This video is hosted from www.youtube.com
Use VPN if this video is blocked in your country.
Report here if this video is not working.
Disclaimer DMCA
Light Heavyweight prospect Jordan "Big Swingin" Johnson keeps his undefeated record intact at RFA 39. Jordan Johnson is back to fight for the light heavyweight title in the final event from the RFA, December 9th at 10/9c on AXS TV! AXS TV is Your Home for MMA every Friday Night! Find AXS TV HERE: http://bit.ly/WtTUDr
<< Previous Video Next Video >> 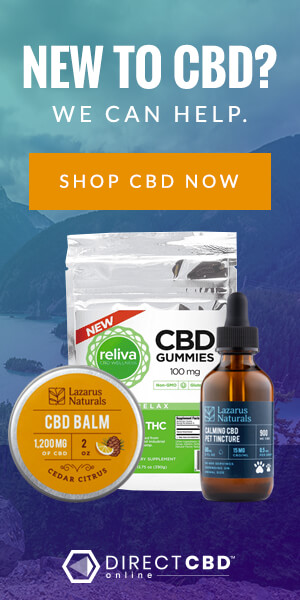 Paige VanZant IG Post - Mr.Vanzant Get yours while they last. https://feedmefightme.com/products/mr-vanzant-tee

Paige VanZant IG Post - He’s the one and only Mr. Vanzant. But you can have the shirt. Lol click the link in my bio a...

Holly Holm IG Post - Here’s a little home workout ..... obviously only if you have a barbell. I know a lot of people ...

Joanna Jedrzejczyk IG Post - ????. What a beautiful weather today! ???? Finally we can feel the real spring. It is gr...