This video is hosted from www.youtube.com
Use VPN if this video is blocked in your country.
Report here if this video is not working.
Disclaimer DMCA
http://fightnetwork.com/ - Fight Network's John Pollock, John Ramdeen, and Robin Black give us a complete breakdown of UFC 175: Weidman vs. Machida which takes place at the Mandalay Bay Events Centre in Las Vegas, NV. on Saturday, July 6th. On this week's show, UFC fem. bantamweight challenger Alexis Davis stops by to tell us about how she's preparing for Saturday's fight with Ronda Rousey, plus Sean Pierson, Frankie Edgar, Elias Theodorou and Duane "Bang" Ludwig tell us who they think will win in the main event. Theodorou and and GLORY welterweight champ Joseph Valtellini tell us who they like in the trilogy bout between BJ "The Prodigy" Penn and Frankie "The Answer" Edgar as well, which takes place on Sunday night at the TUF 19 Finale. On The Shift, Priscilla Caripan gives us an early look at Sony Pictures much anticipated, "Deliver Us from Evil" with exclusive interviews with Eric Bana, Edgar Ramirez and many more. All this and more on Fight News Now. Catch full episodes of "Figh
<< Previous Video Next Video >>

Knockout of the Day: Maiquel Falcao vs. Brett Cooper at KSW 32 in London

Knockout of the Day: Nick Campbell Clinches Up with Dan Amyotte at Prestige Fight Club 2

Knockout of the Day: Ariane Lipski vs. Katarzyna Lubonska from KSW 33

Knockout of the Day: Wallhead Punches Out Moks at KSW 32 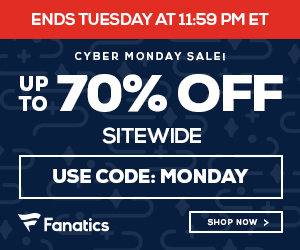 Robert Whittaker vs. Darren Till Preview for UFC Fight Island 3 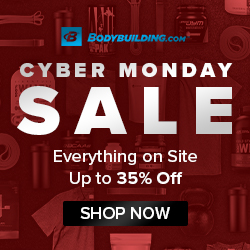 Dustin Poirier IG Post - 'Without the pressure, there's no me.' #PaidInFull #ElDiamante

Michelle Waterson IG Post - Blessed to have these two in my life!!! Love you guys @baratagb @hollyholm #letsgo