This video is hosted from www.youtube.com
Use VPN if this video is blocked in your country.
Report here if this video is not working.
Disclaimer DMCA
Filipino champion Honorio Banario is set to face Japanese champion Koji Oishi for the second time as they battle for the ONE FC Featherweight World Championship title belt again. Will Banario be able to regain the title belt for the Philippines? Or will Oishi prove that he is indeed the undisputed king of the Featherweight division? Find out LIVE at Mall of Asia Arena on December 6. Tickets selling fast at www.smtickets.com!
<< Previous Video Next Video >> 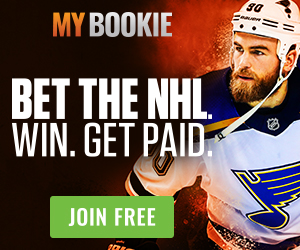 Felice Herrig IG Post - Accept yourself , love yourself and keep moving forward. If you want to fly, you have to giv...

Aspen Ladd IG Post - Crazy how fast the time goes by...5 years ago today I made my #prodebut with @invictafc . On #Ma...

Cat Zingano IG Post - “Let everything happen to you. Beauty and terror. Just keep going. No feeling is final.” Rainer...

Joanna Jedrzejczyk IG Post - KILLER training today! We make sure we’re ready prepared for anything and everything ?? ...

Jorge Masvidal IG Post - The rumors are true: Recuerdo Mezcal, my drink of choice, is coming to America. All the way ...

Paige VanZant IG Post - The best is yet to come.

Jose Aldo IG Post - #Tbt from before and after for the weight change in the UFC. #JuntosComAldo - #akmos #bluefitacad...

Jon Jones IG Post - Welcome to the 30 club @chanjones55. Your best is yet to come I promise #HappyBirthday