This video is hosted from www.youtube.com
Use VPN if this video is blocked in your country.
Report here if this video is not working.
Disclaimer DMCA
This Sunday marks the ten-year anniversary of the terrorist attacks of September 11, 2001. The way America looked at itself was altered immensely on that date, and a decade later the world is a very different place. Memories of panic and uncertainty are still present, but the urge to keep moving forward is even stronger.?? In remembrance of this anniversary, TheFightNerd.com, has released an exclusive short-film that commemorates this event alongside the New York MMA community. "A Fighting Spirit" is a video memoir that interviews members of the NY martial arts community and discusses where they were when the Towers collapsed, how they have coped, and how New York and America have grown stronger.?? Directed by Kahleem Poole-Tejada (director of the full-length documentary "New York MMA") and produced by Matthew Kaplowitz (Editor-in-Chief of TheFightNerd.com) in association with Ranger Up, the film takes viewers around a tour of downtown Manhattan and provides a glimpse inside several
<< Previous Video Next Video >> 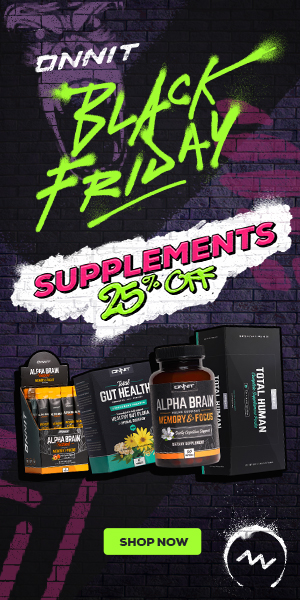 Curtis Blaydes IG Post - I’m thankful for my beautiful fiancée and daughter, they’re my “WHY” without them I’m not wh...

Cat Zingano IG Post - Happy Thanksgiving! With love from our hearts to yours ?? #thanksgiving2020 #thankful #teamalp...

Islam Makhachev IG Post - There are already scooters that accelerate to 70 km / h @kugoo_iyi ?? _ @zubairatukhugov yo...

Georges St. Pierre IG Post - Sprint training with @yourdreamisyou was already hard enough... now we have to do it dur...

Brian Ortega IG Post - Keep away from people who belittle your ambitions. Do you and give it ?? @sweetsweat #trainin...

Cat Zingano IG Post - Happy Thanksgiving Eve y’all. I know this year is a complicated one. We have confusion, rules, ...