This video is hosted from www.youtube.com
Use VPN if this video is blocked in your country.
Report here if this video is not working.
Disclaimer DMCA
This week on What the Heck, MMA Fighting's Mike Heck speaks with Colby Covington (5:50) to get his reaction to Kamaru Usman's KO win over Jorge Masvidal at UFC 261 this past Saturday, Dana White saying he's next for a rematch with Usman, and much more. Jeff Molina (35:02) recaps his Fight of the Night earning win over Aori Qileng at UFC 261 and explains why he wasn't thrilled with his performance as a whole. Bellator heavyweight champion Ryan Bader (49:38) discusses his light heavyweight grand prix win over Lyoto Machida, Corey Anderson being his next opponent, and Scott Coker announcing an interim heavyweight title matchup could be announced soon. Finally, Frank Mir (1:08:35) discusses his pro boxing debut at the Triller Fight Club event earlier this month in Atlanta against Steve Cunningham, the judges, Oscar De La Hoya’s commentary taking away from his fight, and more. Subscribe: http://goo.gl/dYpsgH

Conor McGregor IG Post - Been hit with a few shells but I don’t walk with a limp. @tidlsport

Buchecha vs. Kang Ji Won Ended With A SLICK SUBMISSION ??

Georges St. Pierre IG Post - An advice for all athletes to help with longevity. 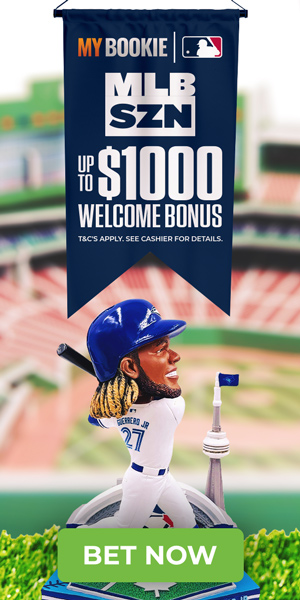