This video is hosted from www.youtube.com
Use VPN if this video is blocked in your country.
Report here if this video is not working.
Disclaimer DMCA
UFC 254 PPV numbers Khabib vs. Gaethje revealed, Jon Jones is still salty, Dana White - UFC 254, Khbaib Nurmagomedov vs. Justin Gaethje sold 675,000 pay-per-views, making it the fifth biggest pay-per-view card of the year behind UFC 251: Usman vs. Masvidal (1.3M), UFC 246: McGregor vs. Cerrone (1M), UFC 253: Adesanya vs. Costa (700,000) and UFC 249: Ferguson vs. Gaethje (700,000). - Former UFC light heavyweight champion Jon Jones is still up in arms after being surpassed by Khabib Nurmagomedov in the UFC’s pound-for-pound rankings. - UFC light heavyweight champ Jan Blachowicz calls for March title fight with Israel Adesanya. Khabib never fought at 170 because of Colby Covington, Controversy at Bellator weigh-ins, Jon Jones https://youtu.be/mk02gxz4ta4
<< Previous Video Next Video >> Khabib predicted what will happen with Tony Ferguson, Khamzat Chimaev called out by Kevin Holland 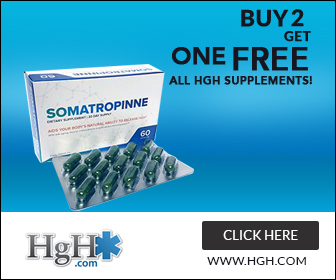