This video is hosted from www.youtube.com
Use VPN if this video is blocked in your country.
Report here if this video is not working.
Disclaimer DMCA
At Super Rizin, Asakura and Mayweather both landed a couple decent shots in round 1. Both guys also landed some good shots in round 2 but at the very end of the round Floyd dropped him and the ref stopped the fight. Floyd is now 2-0 in Rizin, he'll take on Deji in Dubai on November 13th. Content made by this channel. Filmed, narrated, edited, produced by this channel. Music used from YouTube Audio Library.
<< Previous Video Next Video >>

Conor McGregor's done things in past that makes him hitting a woman on his yacht believable, Dana

On the next JAW DROPPING episode of Power Slap: Road To The Title.. ??

OSCAR COLLAZO IS SOMETHING SERIOUS ????? #shorts The Time Floyd Mayweather Jr. Hit Jerry Copper 27 straight times before sending him thru the ropes

Mayweather and Mirai Asakura after the match [Super RIZIN] 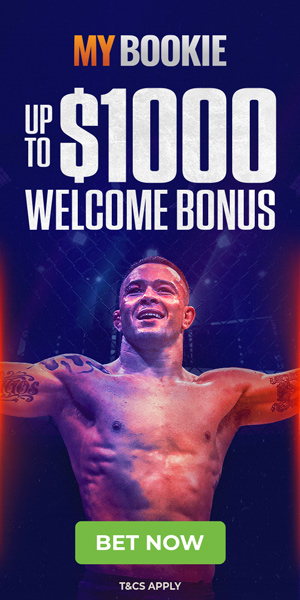