This video is hosted from www.youtube.com
Use VPN if this video is blocked in your country.
Report here if this video is not working.
Disclaimer DMCA
ETERNAL MMA 38 | OCTOBER 27 | ADELAIDE SOUTH AUSTRALIA Australian MMA Eternal MMA is a pro-am mixed martial arts company based in Queensland Australia. Eternal MMA was formed in 2012 and we had our first event at The Southport Sharks Venue in September 2012. Eternal events are regulated by MMAA and fights inside our 8 metre cage follow the MMAA rulesets of A,B and C class fights. Eternal aim to provide a pro-am fight show with high production values and competitive and exciting match ups that give fighters an event that they can make their amateur debut on and progress through to be a pro fighter headlining the fight card. Based primarily on the Gold Coast Eternal are now beginning to promote shows in more locations in Australia with a Perth WA show planned for July 2015. Subscribe to the Eternal MMA youtube channel for videos of all fights from Eternal events including all the ko's, tko's submission wins and decisions at every show. http://www.eternalmma.com http://www.facebook
<< Previous Video Next Video >> 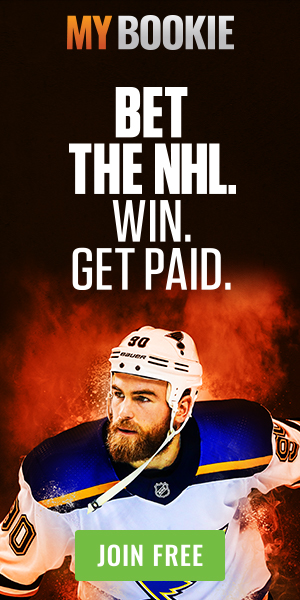 Paige VanZant IG Post - Don’t be a lady, be a legend.

Rose Namajunas IG Post - Grateful to have @teciatorres as a partner great rounds as always what a day so much improve...

Holly Holm IG Post - Grateful to have these Sandia mountains as Albuquerque’s backyard. Even in the winter I’m in the...

Conor McGregor IG Post - Still in awe of this! How glorious is that logo! Commanding! What a whiskey! The number 1 I...

Joanna Jedrzejczyk IG Post - ????. There is an Aunt! ???? It was great to meet yesterday with @sandrakubicka and @kai...

Amanda Nunes IG Post - My TBT back in 2010 #newjersey ?? Straight from the time warp when I first stepped on American...

Ben Askren IG Post - Been taking this for a month now! Really loving it, waking up feeling great.

Claudia Gadelha IG Post - Quick pass in RJ on business and I couldn't stop training with my training partner and best...